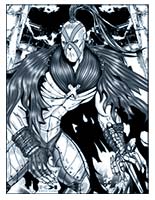 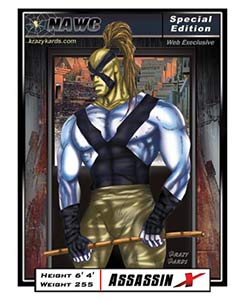 Welcome to Krazy Kards
Home of the (NAWC)

Krazy Kards are fantasy wrestling playing cards for an out of this world playing experience!

For a limited time get the complete NAWC collection.
Contains over one hundred cards from the past 20 years. 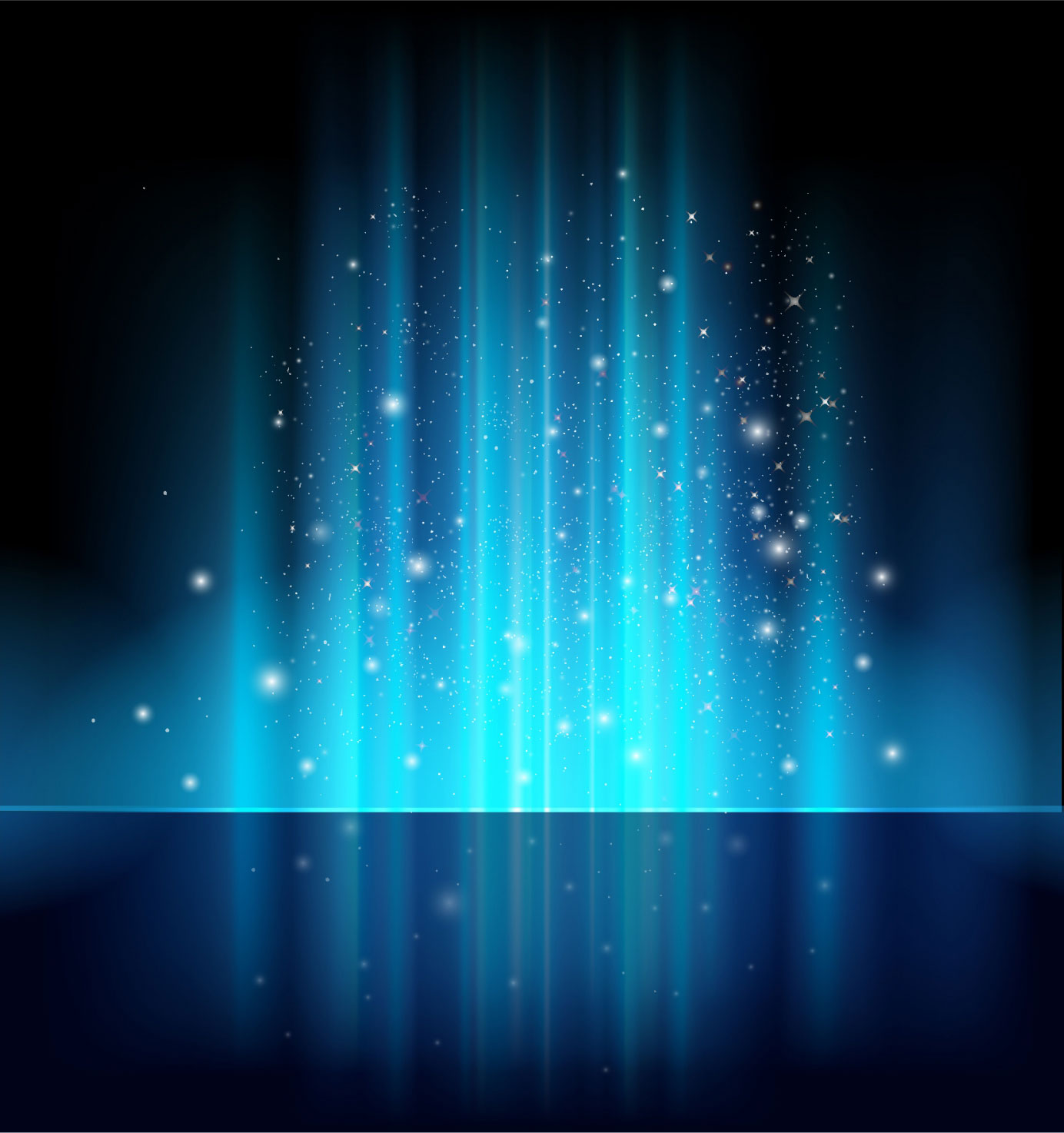 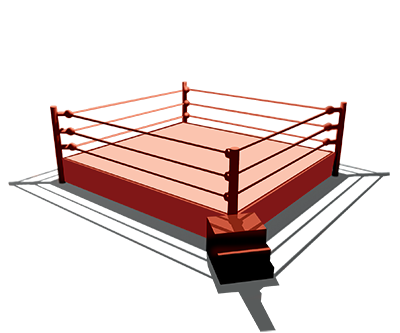 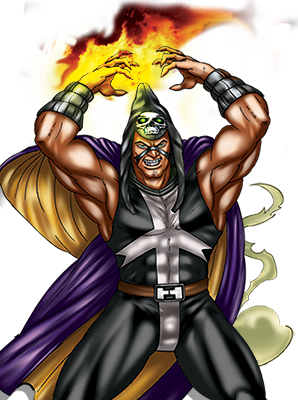 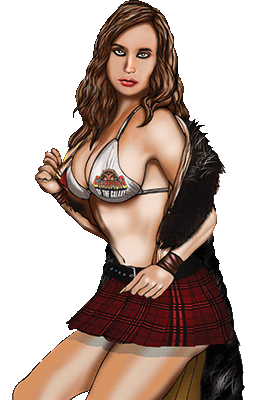 Krazy Kards are custom made wrestling game cards designed for use with the Champions of the Galaxy Game System.

The brianstorm of producing Krazy Kard sets was first in conceived the summer of 1999 right before Y2K. The very first set known only as Series One was completed by the end Dec. 1999. The very first card sets shipped and was recieved in January 2000. Other cards sets and other various creations would follow from then on, the fantasy wrestling federation known as the NAWC was born.

Over the years Krazy Kards produced limited special edition cards known as (SE cards). Some SE cards came with sets, others came with newsletters and some were special give away cards either at conventions, trading or just by purchasing other card sets. These characters are meant to expand your fantasy wrestling federations even outside of the NAWC and COTG universes.

“ The listing of all existing serial numbered NAWC, SE COTG & other SE cards.

The Krazy Kard Registry was put together to indicate how many cards survived the past 14 years. Believe it or not we recieved many letters/emails of cards being destroyed by everything from fire, flood, moves, food and even pet damage. The Krazy Kard registry was put together as a fun way to see what has survived the last 14 years. (Email the cards that you have and we will post them:)

The launch of the series called "Unleaded One" which means toned down, was designed especially for the pickest fusspot, purist of the Champions of the Galaxy game system. These cards were specially re-written using the strictest, hard-bioled, iron-fisted, game play guidelines ulitilizing some of our most popular NAWC characters compiled into one amazing 12 card set.

Series Six officially released in March of 2004. Series Six contained 12 new characters that have made their presence felt in galaxies all over the NAWC universe. Wrestlers like Sammeal, Demascus, The Skurge and Cheif Iceivein are just to name a few the hightlights of this set.

“ The all horror themed set, Vampires, Werewolfs and other lovely creatures reign in this series.

Series Seven (Creatures) released on October 31, 2004 Halloween. This monster themed addition contains eight new characters that is perfect for any horror or vampire themed federation. The growth of the Vampire Nation is ever present in this set with vampires like Von Mahkrieg and the tag team New Kindred rule in this set.

“ The Sketchy military past of Assassin X is slowly un-earthed within series 8.

Series Eight (Heros) released on July 21, 2005. Series 8 was a great addition to the existing NAWC universe. This set revised some old favorites like the Hangman, CiberNaught and Assassin X and introducted a few new surpises for the NAWC.

“Rose Caldarian revealed as the grand daughter of none other then GWF Legend Bishop Hell!

Series Nine (Rivalries) released at Galacticon July 8, 2006. This set contained 12 new cards with updates to Tera Naught, Danny Sage and introduced the tag team K & K Connection and the lovely Rose Caldarian who is rumored to be the grand daughter of GWF Legend Bishop Hell.

Series Ten (End Days) released October 10th 2010 in time for the ten year anniversary of Krazy Kards. This set contained nine regular and one special edition card to round out the anniversary set. Two former GWF characters Mangus and Maelstrom appear in this set and become apart of the NAWC universe. Series ten maybe the final NAWC series set. (For Now :)