We have sold a good amount of cards sets over the years and we want to know how many sets and cards actually still exist. This is where you come in. Anyone who owns Krazy Kards should see a special serial number printed on the back of every card. Most cards will have a serial number, a few cards may display the word "proof" or on a rare possiblity might be left blank.

Krazy Kards may become collector's items! Why you ask? These are virtually handmade professional quality wrestling game cards that have been numbered, and are produced in extremely low print runs. These cards are not mass produced somewhere overseas. The Champions of the Galaxy color cards are only going up in value. As the game expands to further audiences of all ages around the world past collectibles will only be rarely and harder to find.

This is how it works you can email any card sets that you have collected along with the serial number and copyright date. If you dont want to add your name to the list we can post it as private! It should be pretty interesting to see how many cards / sets have survived over the last seven years. Sadly some card sets have burned in house fires, been lost in apartment moves, water or food spills, and even pet damage. Hopefully this is only a few rare cases. You can also register any of the (COTG) Champions of the Galaxy Collectors edition color cards that were produced by Krazy Kards.

You can email all registries to:

Note: All New Orders will be automatically updated to the Registry. 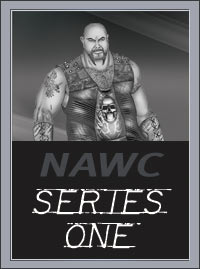 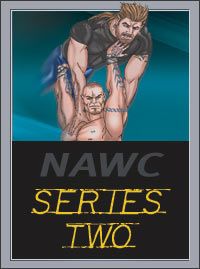 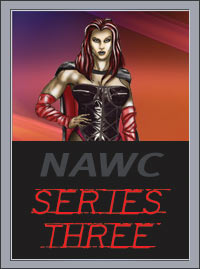 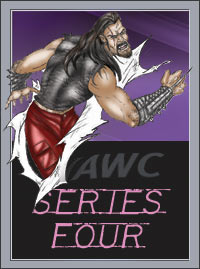 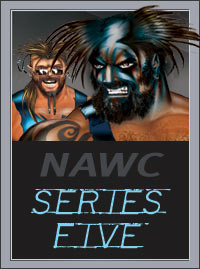 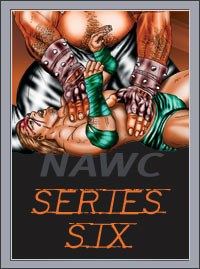